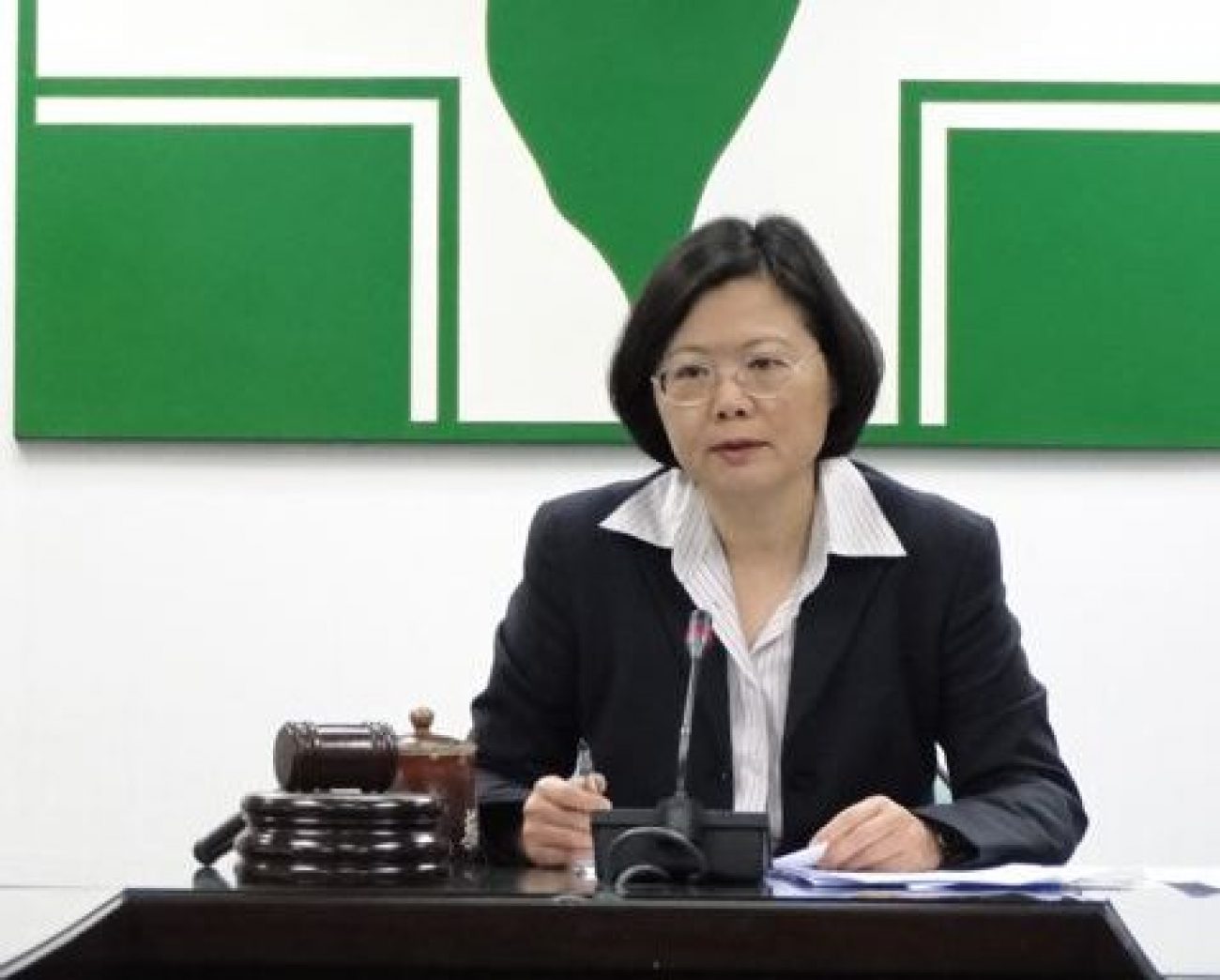 How Taiwan looks at German Vergangenheitsbewältigung*

After the recent High School Nazi Cosplay Scandal, President Tsai gave an English speech about how Taiwan should deal with history, education and transitional justice. Here is a transcript and a video.

With the 70th anniversary of 228 around the corner, transitional justice and how to proceed has become a hot topic in Taiwan again recently. 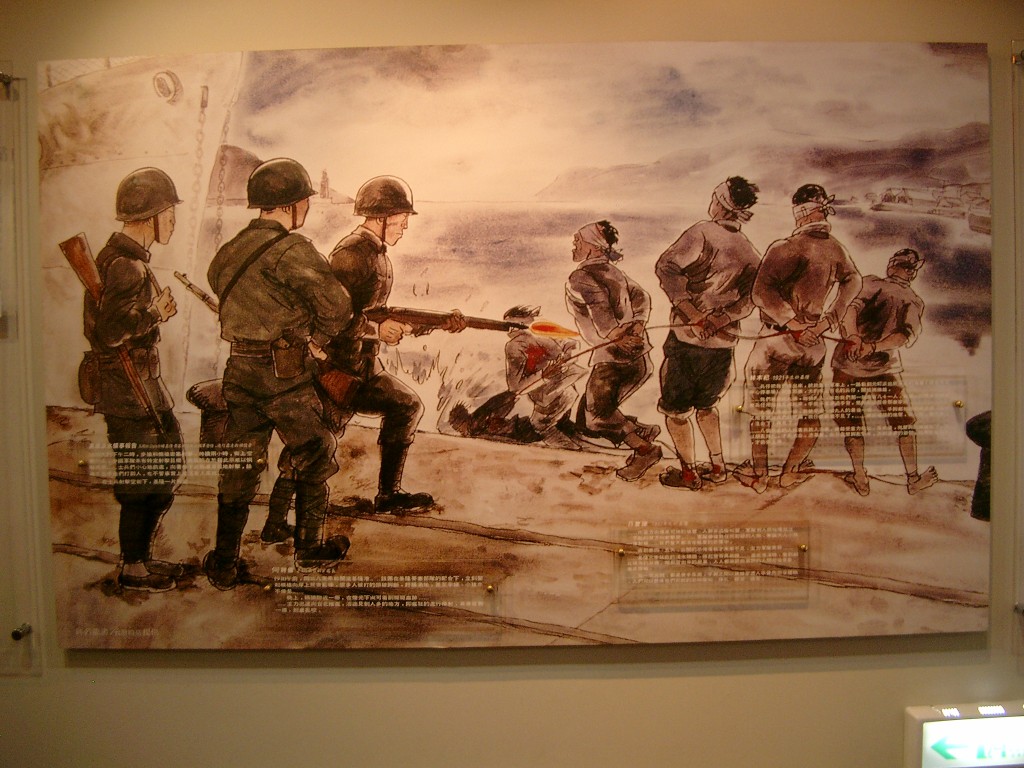 Former president Ma Ying-jeou, for example, recently said: “Do we need to conduct a deep re-evaluation of the nation like South Africa, post-Word War II Germany and Germany after unification did? I do not see the need.”

And also this: Insofar as Taiwan is considered by the international community a stable democracy, “is there really the need to walk on the path of transitional justice?”

His successor Tsai Ing-wen sees things differently and has declared her resolve to start a process of transitional justice, with the aims of establishing clarity about historical facts and ultimately achieving reconciliation.

Her opponents argue that she would actually open old wounds and polarize society further.

She is expected to make announcements during her speech at the memorial event for the 70th anniversary of the 228 Massacre next week.

Yesterday, she already dropped some remarks about her plans, and also the role the German experience plays, that have been reported here.

More interesting and detailed, however, is an English speech she gave last weekend at an International Holocaust Memorial Day event. Since I could not find the text on the Presidential Office website, I transcribed it myself. (Update: It’s there now.)

There is a video of the complete event. Apart from Tsai, there are speeches by the representatives of Germany and Israel, a Deputy Minister of Education and – most interesting – a student from Hsinchu’s Guangfu High School who was involved in the Nazi cosplay scandal that made headlines last Christmas. It seems like some good might come out of that sorry affair after all. Her speech starts around the 3:30 mark.

Below, I transcribed the pertinent latter part of her speech.

*Vergangenheitsbewältigung means to overcome or come to terms with one’s past.

The Holocaust is not the story of a particular country or people. It is rather a universal story for all mankind, reminding us that never again shall we permit such a tragedy to occur. So for decades after the war, Germany put forth apologies and compensations, promoted Holocaust education for all age groups and passed anti-Nazi measures into law.

As a country with our own history of human rights abuse, Taiwan has lots to learn from Germany and its courage to confront history.

Taiwan’s society doesn’t have enough understanding of what happened to the Jewish people. And we have not reflected deeply enough about this period in history. Because of this, some in their youth have unwittingly caused offense and touched old wounds. We are joined here today by a special group of guests, that is students from Hsinchu Guangfu High School. Just moments before, you all heard their thoughts and reflections. To the students, I’d like to say this: I know you have gone through a testing time as well. But the way you have responded to this episode shows that some good may yet come of it.

I have said to the people of Taiwan that the fault lies not with the students, but with the grown-ups. Because our education has failed to examine deeply enough the history of state violence against human rights. This is why these errors have been made. I earnestly hope that we have learned three lessons from this: First, life shall never be subjected to such inhumanity. Second, we cannot make light of such solemn historical events. And third, those who violate human rights are never to be imitated.

We sincerely than our Israeli friends for their understanding, which has allowed us to turn this into an educational moment. This is an opportunity that our educational institutions have seized to promote human rights education with renewed vigor, so that human rights awareness can take deep roots in our society. Meanwhile, I am eager to see Taiwan and Israel undertake greater cooperation in culture and education, so that the messages of the Holocaust will never be forgotten.

I am likewise eager for greater exchanges with Germany on transitional justice, so that Taiwan can continue to right historical wrongs and work towards a future of reconciliation and unity.

Taiwan will work with the entire international community, and will work with all of you. Let us go forward together on a path of human rights, justice and peace. 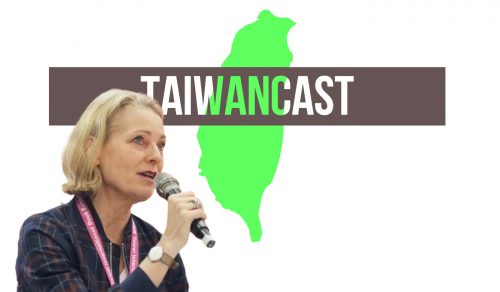 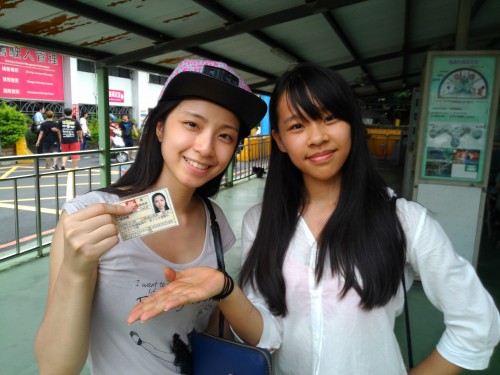 Was ich 2016 in diesem Blog besser machen will 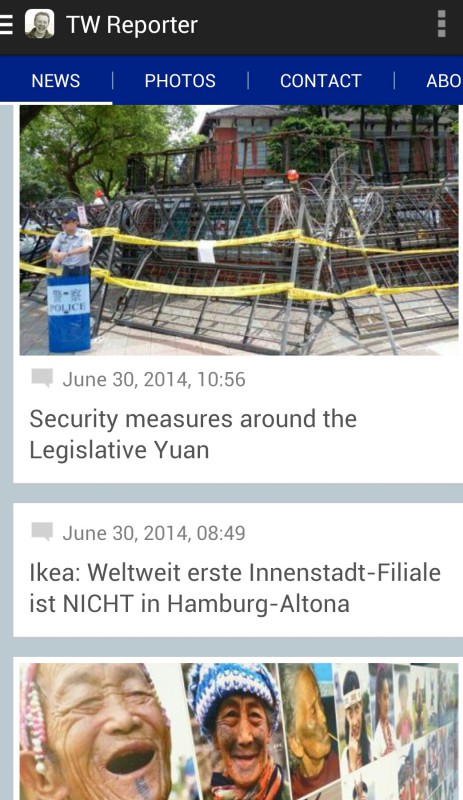