Watch a Taiwanese girl talk about being over 30 and unmarried 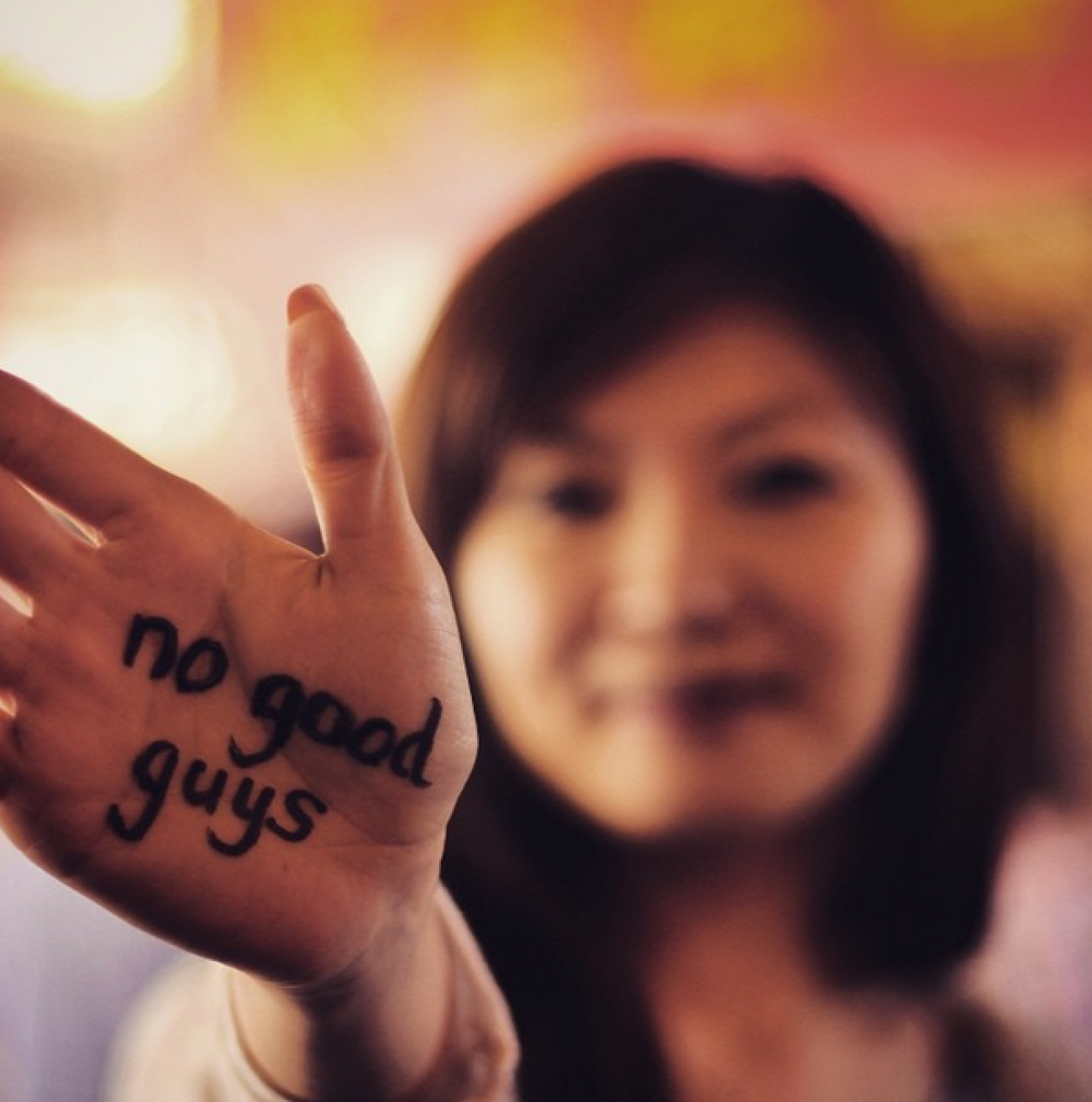 Intimate TV report about a single woman in Taipei

More and more Taiwanese are marrying late, or not at all. Well-educated singles in their 30s are quite common. Some have even given up on looking for their significant other. A declining birthrate is one result of this trend.

Why is that so? Most media reports focus on Taiwanese women. These are some of the reasons usually cited:

Taiwanese girls with Western boyfriends often have to deal with clichees. Listen to their stories.

A Taiwanese lady on German TV

The episode is called #lovelinks. You can watch the whole 30 minutes, or just the segment from Taiwan:

I played a part in producing this report. The German team had already got in touch with the protagonist Lydia and contacted me to act as their fixer (or producer) on location. This means I helped them to find locations, secure shooting permits, set up interviews, and generally make sure that filming went smoothly.

Since I am a professional TV reporter, and have filmed a number of reports myself, I have an understanding for what is needed when filming stories like this. It’s fun to help colleagues from Germany capture everything they need, and make sure their trip to Taiwan was worthwhile.

In this case, the team consisted of reporter Gönna and cameraman Robert. Both have a lot of experience filming abroad, for Life Links and other programs.

They were lucky to find a protagonist like Lydia Chen, who was willing to open up her private life to the camera. Like often in Taiwan, personal relationships and recommendations played a part in making this possible.

Lydia: "When I'm invited to a wedding I'm always among the girls who get called to the stage to catch the bride's bouquet. At first, it was fun…" #lovelinks #Taiwan #Taipei #single

In TV, it makes a huge difference if you have ten minutes for your story instead of only two or three. You don’t have to focus only on some crucial moments to convey the key facts. Instead, you can follow your protagonist along, watch her in numerous situations, and give her space to talk.

The interviews are not just about „What’s the situation, and how does that make you feel?“, but also about „Why do you think it’s like this?“

I think that Gönna and the team at DW did a fine job in portraying Lydia – and Taiwan.

Many viewers who never heard about Taiwan before will get a good impression of some aspects of urban white collar life and Taiwan’s thirtysomething generation.

What do you think? Can you relate to Lydia’s story, and is it representative? Would you agree that Taiwan is depicted realistically? Share your thoughts in the comment section below. 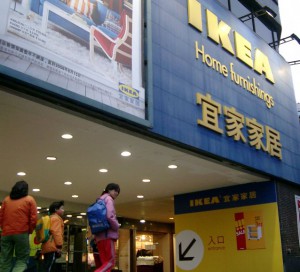 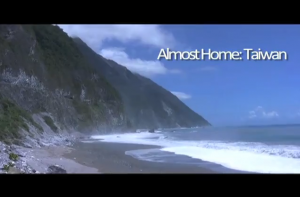 How to become a co-producer for documentary „Almost Home: Taiwan“ 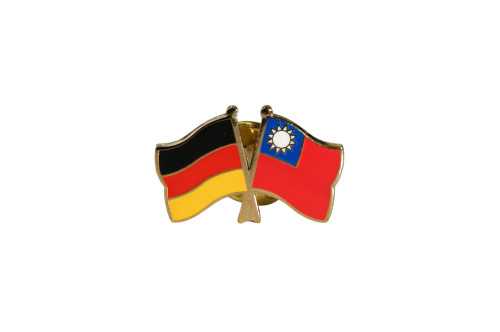