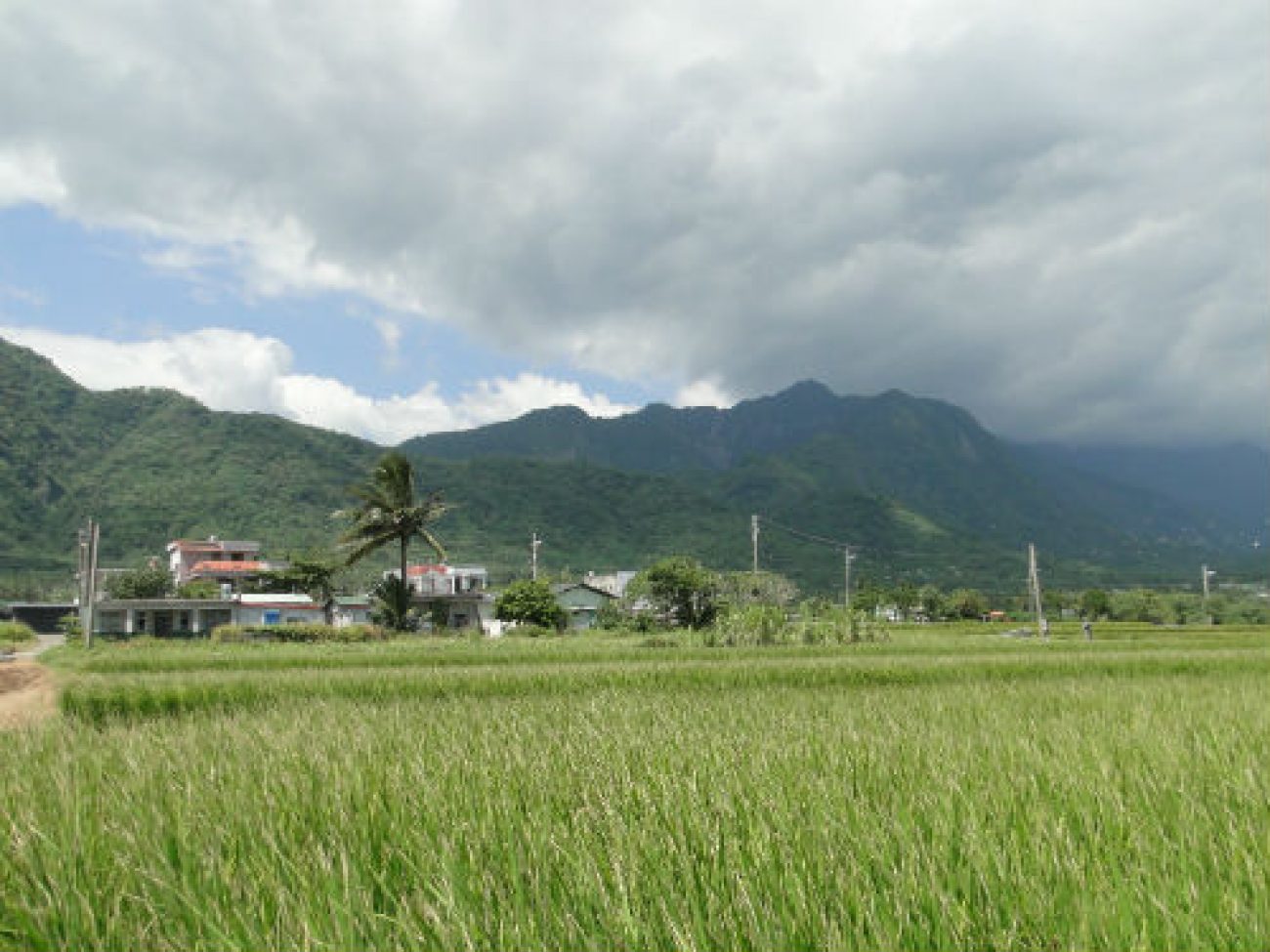 Taiwan’s government has decided it might be a good idea to build an expressway along the east coast, connecting the cities of Hualien and Taitung. That would probably ruin one of Taiwan’s most beautiful landscapes.

The Ministry of Transportation and Communications will spend almost half a million US Dollars to conduct an assessment, the Taipei Times reports. The cost of the highway itself, according to the Directorate General of Highways (DGH), would exceed NT$100 billion (US$3.5 billion).

Where will they build Taiwan’s new east coast highway?

Building an expressway along the east coast is not really news. The government’s official ROC (Taiwan) 2011 Yearbook included it in a map of Taiwan’s highway network as being “under planning or construction.” 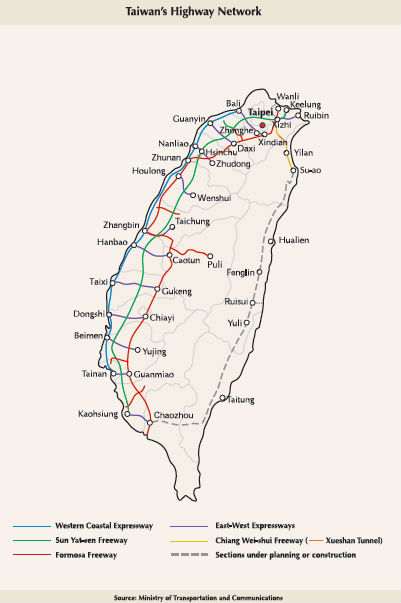 Note that there are even plans for the expressway to cross the Central Mountain Range and connect to the west coast highway network at Chaozhou near Kaohsiung.

There is also this information (emphasis mine):

[U]nder the Hualien-Taitung Area Development Act 花東地區發展條例 passed June 13, 2011, NT$40 billion (US$1.36 billion) will be allocated over a 10-year period for the improvement of infrastructure, tourism, ecological sites and other concerns in Hualien and Taitung counties. Special attention will be paid to providing safe, reliable and convenient transportation services comparable to that available along the west coast.

The yearbook was published in late 2011. Since the Government Information Office (GIO) was disbanded this year, it’s no longer available online.

Who needs a new highway on Taiwan’s east coast?

Between them, the counties of Hualien and Taitung have a population of 570,000. While they cover more that 20% of Taiwan’s area, they are only home to 2.5% of the country’s total population.

There are already two highways connecting Hualien and Taitung. Highway 11 runs along the east coast, Highway 9 cuts through the East Rift Valley. These roads are usually pretty empty. When I travelled up the east coast in early October, it was extremely smooth driving. (Unfortunately, I was almost run off the road at one point by some Taipei idiots who used the highway as a personal racing track for their Porsches and Audis.)

He said that traffic on a normal weekday only usually accounts for about 20 percent of the highway’s designed capacity. However, congestion at some sections of the highway may occur at the Lunar New Year holiday or long weekends, he added. 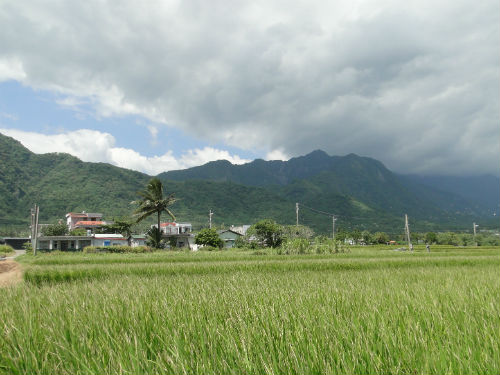 So this construction project would benefit only tourists, not the residents of Hualien and Taitung counties. Instead of having more trains run down the east coast from Taipei (there are train stations all along the East Rift Valley) and improving eco-friendly cycling tourism, all the Ministry of Transportation and Communications can think of seems to be pouring more concrete and building new highways.

One reason may be that Chinese tour groups have precious little time and absolutely need to be rushed from one sight to the next in their air-conditioned tour busses as quickly as possible. They don’t take trains, and they definitely don’t ride bikes.

Despite a lot of talk about enviromental protection, low-carbon economy and sustainable tourism, Taiwan’s central and local governments seem to be firmly rooted in a 1980s construction state mindset. I am afraid that there are people who will not stop until all of Taiwan, including the mountains and coastlines, looks like this:

Modern architecture. Made for cars, not human beings.

Posted by taiwanreporter on Wednesday, October 31, 2012

When that is accomplished, they will start everything all over again. Like in Taipei City, where it has been deemed absolutely necessary to change the color of all bike lanes from green to red.

There is an awful lot of money in public construction, and it’s no secret that many politicians in Taiwan have for a long time been using those budgets to curry favors, reward services and help influential friends make a few NT$ on the side.

Check out this article from a 1996 government magazine: Constructive Criticism

Most of Taiwan’s major infrastructure development projects are plagued by cost overruns, poor-quality construction, and lengthy delays. Construction firms are coming under heavy fire for corruption, mismanagement, and incompetence (…)

The tax payers are left with the bill. And with a ruined environment. But hey, at least they will be able to get from Hualien to Taitung a little faster.

There are enouraging signs, like the decision not to build Taiwan’s eigth naptha cracker project in a stretch of ecologically valuable wetlands. But to me it seems like, enviroment-wise, for every step forward Taiwan is taking two steps back.

Another example: Building the Taipei Dome instead of having an inner-city park

I am a German reporter living and working in Taiwan. Read more English posts on this mostly German blog. Follow me on Twitter, Facebook, or Google Plus. 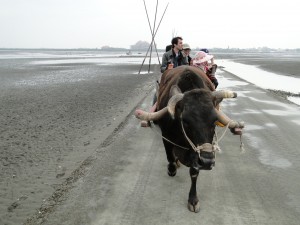