A history of science: Lee Hong-yuan, Taiwan’s Minister of the Interior 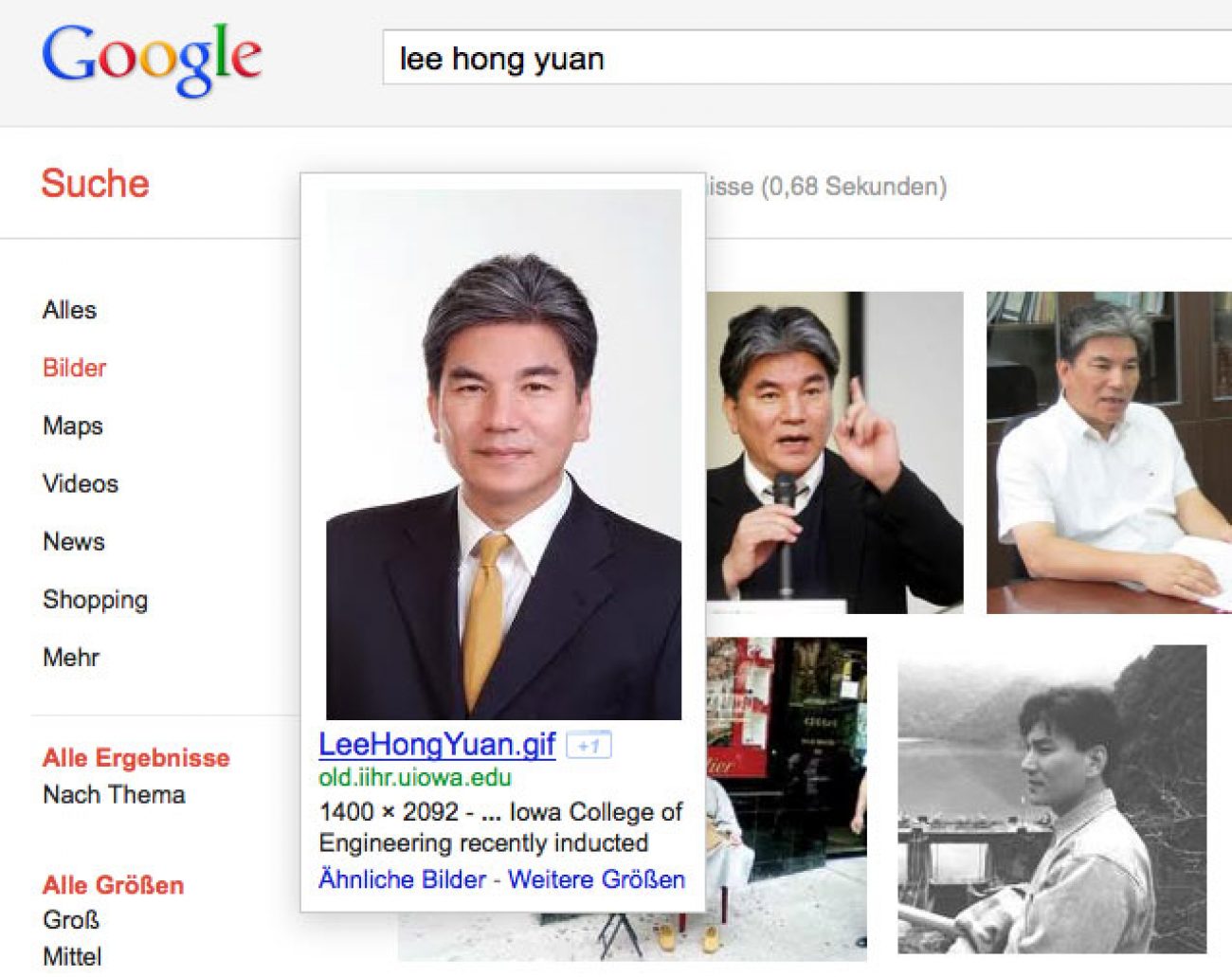 With the government (Executive Yuan) facing a major reshuffle, Lee Hong-yuan (李鴻源) looks set to be Taiwan’s next interior minister. That sounds like good news for those who like their politicians to actually know what they are talking about. 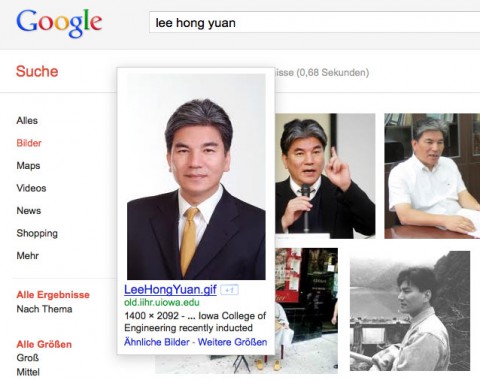 Lee (CV here) is currently Public Construction Commission Minister. He is holding a PhD in Civil and Environmental Engineering acquired in the U.S. and has been a professor at Taiwan National University’s Department of Civil Engineering since 1991. In case you’re interested here is an interesting article about his fields of expertise on the University of Iowa’s Honor Wall.

The land subsidence problem in Taiwan

As PCC minister, Lee’s task was to define a strategy against the problem of land subsidence which is threatening the operation of Taiwan’s High Speed Rail.

Being a scientist, he came up with some pretty sensible observations, the kind you would like to hear from politicians more often, anywhere.

“All we do now is persuade people to save water through moral appeals, but the government should set up regulations. It may be an inconvenience to the residents in the short term, but new values, industries and job opportunities focused on water conservation will appear in the long run.” (Source)

Noting the recent protests by environmentalists against Taiwan’s nuclear power and petrochemical industries, Lee said similar action needs to be taken to push the government to tackle the water issue. “We can’t expect the rain to fall every time we find ourselves short of water, “ Lee said. “We need a policy that has vision.” (Source)

Addressing climate change, he does not go for the “let’s change some lightbulbs and otherwise do business as usual” phrases popular with many politicians, but emphasizes the importance of scienctific expertise:

“Global climate change is not a simple problem with a simple answer, so a strategy for dealing with climate change through sustainable development needs good science, clear policies and good communication.” (Source)

Here is a video of Lee speaking out against the infamous Kuokuang naphta cracker plant project in Changhua County.

This was in 2010, between Lee’s stints as Taipei County deputy magistrate and PCC minister. At that time, the construction of Kuokuang was still heavily supported by the Kuomintang. Only in early 2011 did president Ma pull the plug, after protests by residents, scientists and enviromental activists apparently had become too much to handle. (I posted some photos from a demonstration in Taipei.)

As interior minister, Lee would “focus his efforts on infrastructure and affordable housing”, according to the Taipei Times. It seems to me that he is not the worst choice to handle these tasks.

Another way to make it into the central government

In related news, a disgruntled former DPP bigshot who switched sides is apparently set to become minister without portfolio. Former Kaohsiung County commissioner Yang Chiu-hsing (楊秋興) left the DPP after failing to secure his party’s nomination for mayor of Greater Kaohsiung in 2010. He ran as an independent and lost to Chen Chu. Last year, he announced his support for Ma in the presidential elections, which apparently now has earned him a new post. Without portfolio.

So it looks like there is more than one way to become a government minister in Taiwan. Expertise or dis-loyalty. Personally, I like Lee Hong-yuan’s way better. 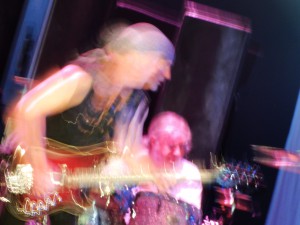 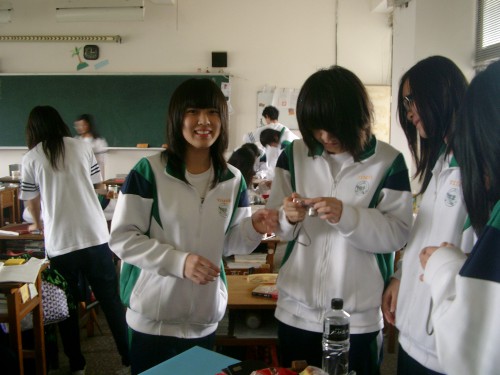 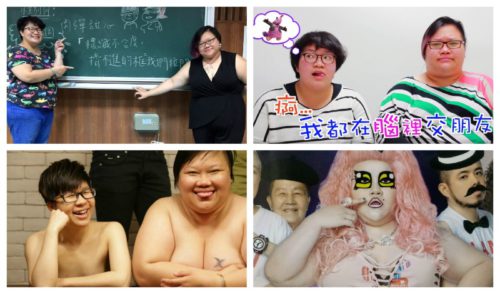