If you don’t plan to see Beyond Beauty: Taiwan From Above, here’s why you should (review) 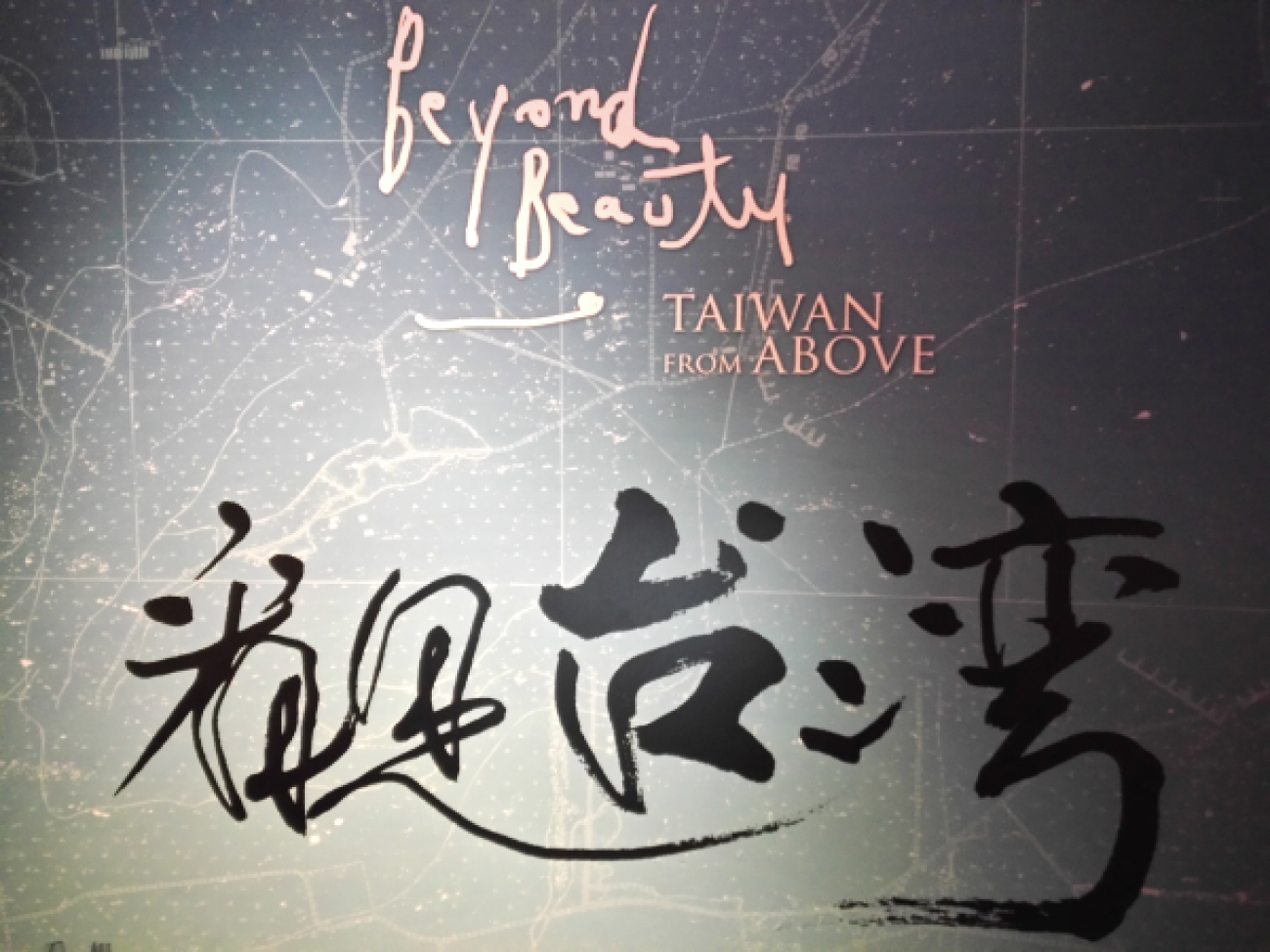 Beyond Beauty: Taiwan from Above is not just about pretty aerial pictures

The genius of Beyond Beauty: Taiwan From Above, the aerial documentary currently breaking records at the Taiwanese box office, is that it deliberately misleads its audience. Even more than a celebration of nature’s beauties, it is a deeply disquieting wake-up call, urging Taiwanese to develop their enviromental consciousness.

Judging from the movie’s marketing campaign, one would hardly guess that Beyond Beauty: Taiwan From Above (看見台灣, Seeing Taiwan) will take you to some really dark places and ask discomforting questions. In the official trailer, it’s mostly gorgeous images and majestic music.

In fact, during the film’s first ten minutes or so, I felt like in a Wagnerian big screen opera, flying with the Valkyries to the highest mountain peaks and beyond. It’s pretty awe-inspiring.

Then, slowly, humans start appearing. At first, they are as insignificant and tiny as ants. Next, we see them taming nature and living off the land: Farmers, fishermen. Finally, the film moves into the cities, and it is here that it quickly becomes obvious that Beyond Beauty: Taiwan From Above will not shy away from pointing out the culprits who are busily destroying Taiwan’s natural equilibrium.

After watching, you will probably never again look the same way at Taiwan’s…

…and many other things that are usually hailed as signs of “development”, and thus as good by definition.

Although most viewers will be surprised at what they learn, Beyond Beauty: Taiwan From Above does not really tell anything new. All the facts have been well known for a long time to enviromentalists, affected citizens, probably even to some reporters and government officials.

But never before has anyone argued the case so spectacularly. Telling and warning is not enough. Director Chi Po-lin has gathered the visual evidence that is neccessary to make people see the problems and their magnitude.

For example, Chi’s aerial images of black streams of wastewater, spilling from a Taoyuan river into the pristine ocean and forming a bizarre kind of Yin-Yang-pattern, will imprint themselves on every viewer’s mind. No lecture, article or protest march could ever achieve this.

Welcome to the real world

For me, Beyond Beauty: Taiwan From Above touched on another aspect that I find really worrying.

It seems to me that many people in Taiwan (like in other parts of the world, but we are talking about Taiwan here) are spending their lives in an almost completely artificial and de-naturalized environment, going to great lengths to keep nature as far away as possible.

“Development” in Taipei, nature vs. concrete:

I am thinking about windows that don’t let in sunlight, A/C systems that replace a breeze of fresh air, concrete in parks where there could be lawn.

It’s a world where plastic bags, disposable chopsticks and lunch boxes appear out of nowhere and vanish without a trace.

In some ways, Taiwan’s ubiquitous 7-11 stores are the perfect embodyment of this mentality. Always clean, always bright, full of convenient, plastic-wrapped stuff, cute, commercialized and standardized. 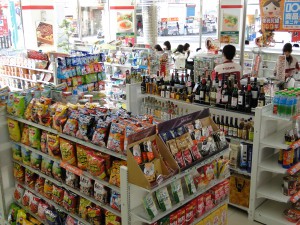 Don’t get me wrong, I appreciate 7-11 as much as the next guy. I just would not want to spend my life living in one.

Nature, to many people, primarily seems to be something that sullies their concrete environment and has to be gotten rid of with plastic brooms. 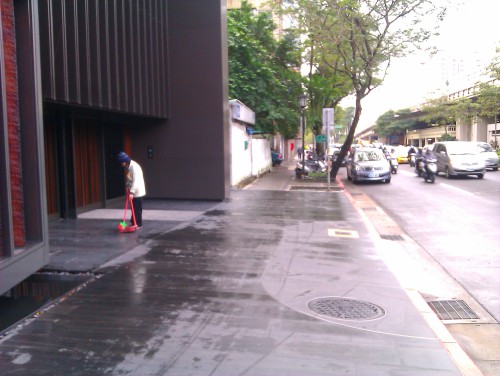 I think this is sad and deeply worrying.

Chi Po-lin (it’s his actual name and translates as “zeppelin”) probably sees something similar when he observes that, with more than 50% of Taiwan’s coastline disfigured by slabs of concrete, “we have built a wall to seperate us from the sea.” Which is not so ideal for an island nation. “The ocean is the road through which we can reach out to the world.”

Amongst many other things, Beyond Beauty: Taiwan From Above also serves to remind the audience that, hard as we try to keep nature out, modern life still depends on nature’s life support systems. If we continue to treat her badly, “like too many children sucking on their mother’s breast,” the Earth will not only fail to render her essential services. She will also strike back as she whinces in agony.

Just think about the increasing number and strenght of typhoons and rainfall, ever more devastating mudslides, rising sea levels, coastal land being submerged because of subsidence, diseases spreading in monocultures.

And then, says Chi, we tend to blame nature for the very problems that we have caused ourselves.

While Beyond Beauty: Taiwan From Above does an excellent job raising awareness, I found it to be a bit lacking in pointing out alternatives, showing possible ways out of our dilemma.

Late in the film (like The Return of the King, it has too many endings and goes on long after you think everyting has been said), Chi introduces two organic farmers who found the way back to traditional methods of production.

While I like their approach, I do not think they can serve as a model for most Taiwanese who are, after all, mostly busy in offices, struggling and making ends meet for their family’s well-being.

At least, one of the farmers makes the perhaps most poignant statement of the film:

“We actually don’t need all that much. The problem is that we want too much.”

I don’t consider myself a great example, and I am not suggesting that I am leading my life in a better way then anyone else.

That said, what can one do, once the consciousness has been rattled awake?

These are some things that are routinely suggested:

The thing with little well-meaning steps like these is that, even if you follow through, you will not actually make a difference. You will not be able to offset the damage that others are causing at the same time.

I think that the only way to actually make a difference is by reaching out to other people. Just like Chi Po-lin dedicated his life to making this movie instead of sitting at home and just feeling miserable.

They did it: Protests made the government cancel the Kuokuang naptha cracker plans in Changhua County.

More than 10.000 people, many of them farmers, protested against the construction of new chemical factories near…

Posted by taiwanreporter on Sunday, November 14, 2010

Do whatever you can, just don’t shut up and don’t give up.

Think of Chi Po-lin, who gave up his safe government job and pension in order to make this film. It’s not perfect, and not everyone will like it, but who cares. He is even giving special screenings for the Premier now. While you are reading this, he is making a hell of a difference. 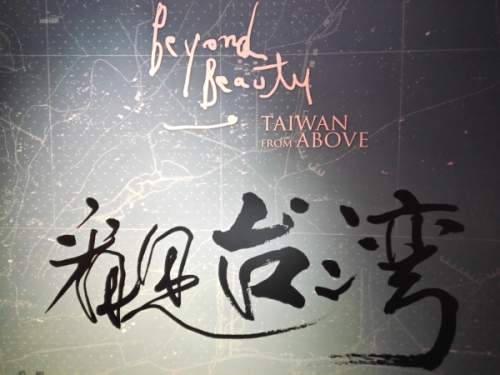 I am a German reporter living and working in Taiwan. Read more English posts on this otherwise mostly German blog. You can also follow me on Twitter, Facebook, and Google Plus.

President Ma, thank you for almost answering my question 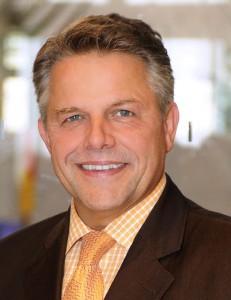 Deutsche Politiker in Taiwan / “One-China policy has no future” 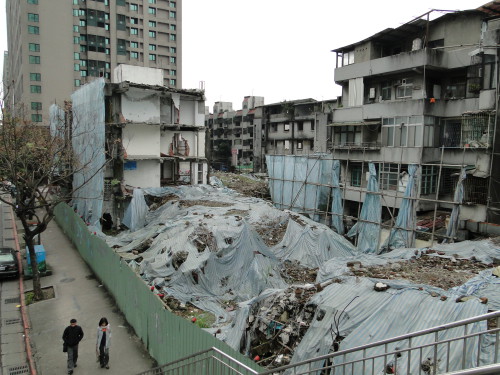