Taipei Dome protests: How citizens don’t get a second forest park, but just another shopping mall 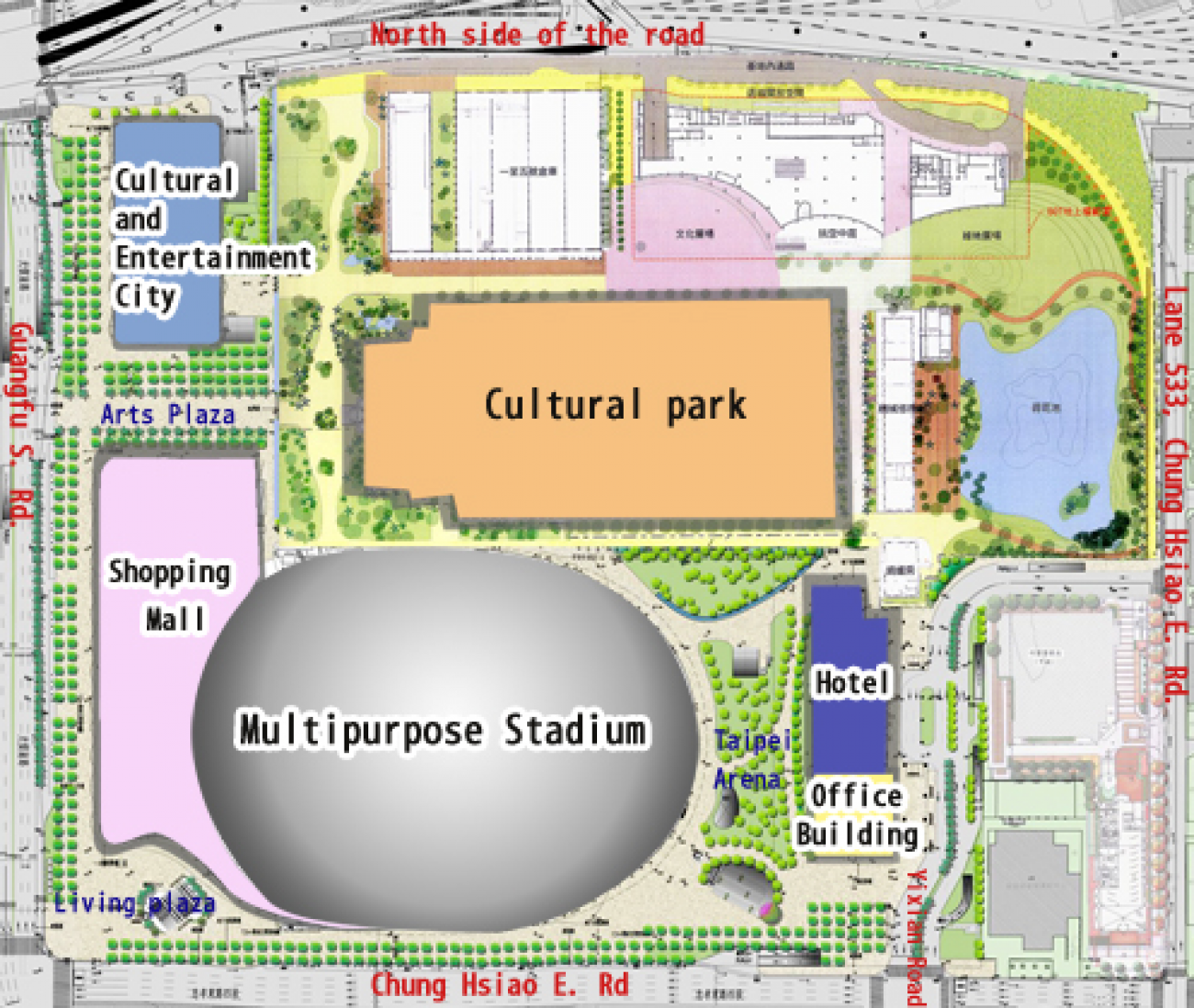 Demonstration against the Taipei Dome

The Taipei Dome (大巨蛋, “big giant egg”), located next to Songshan Culture Park, is one of those “development” projects that currently abound in Taipei. A 40.000-seat-indoor baseball stadium right across from Sun Yat Sen Memorial Hall, a shopping mall, hotels and office buildings. Business as usual. Big corporations pour lots of concrete and make a lot of money. Citizens and tourists go shopping.

So what is the problem with it?

The problem, as many people see it, is that by greenlighting the construction of the Taipei Dome, the Taipei City government has thrown away the chance to establish something the city and its people really need – namely, a second inner-city forest park.

That is why there is a protest movement. Recently a few hundred people held a protest march (video) from Taipei City Hall to the headquarters of the developer, Farglory Group, and on the the site where the concrete has already started pouring. (newspaper report)

I admire all these citizen groups in Taiwan hitting the streets to protest for their cause. They are too late this time, I am afraid. Big business has succeeded again in establishing facts (chopping down trees, bringing in the big machines, digging holes) before public pressure could make politicians change their minds.

What a great park this could have been. No one would deny that is was a stroke of genius to establish Daan Forest Park, a few kilometers away to the south-west, at the site of a former military village. But it is just one site. Another forest park, not quite as big, directly across from Sun Yat Sen Memorial Hall would really have breathed life into this part of the city. There are not a lot of green spaces left in the East District along Zhongxiao East Rd.

But there used to be this magnificent spot that is the former Songshan Tobacco Factory. After closing down (apparently in 1998), its grounds had been neglected for years. Trees could grow, wildlife could spread. This is how it looked like (source):

But around 2005/2006, the Taipei City Government signed a contract to turn the area over to Farglory and have them build the “Taipei Arena” there. As a BOT (build-operate-transfer) project, Farglory would operate the project for 50 years (sacking in all the profits) and then return the area (including a by then probably derelict building) to the city.

Enviromentalists and people from the area (there is a primary school next door) protested and sued. But before all rulings were final, or the project had passed all enviromental impact assessments, the City Government already started removing trees.

“It’s perfectly legal that we act according to the results of the first assessment before the second [environmental impact] assessment is complete,” said Lee Kan (李侃), executive secretary of the Taipei Cultural and Sports Park — the official name of the future dome complex. “So far, we haven’t received any court order asking us to stop the construction.”
Green Party Taiwan halts tree removal at site of old Songshan Tobacco Factory

After a few hundred trees had been cut down, the area – carefully hidden from public view by high fences – looked like this (source):

More than two years later, Taipei City’s Environmental Impact Assessment Review Committee, voting eight to five, approved the construction. The officials demanded some minor changes (like less floor space but more parking) to make it look like they actually were interested in changing anything.

Taipei Dome gets a green light

So now the big machines could start rolling in. This is what the site looks like now, looking south from the old factory building towards SYS Memorial Hall. Mind you, this could have been your Forest Park.

Sure, the actual Songshan Tobacco Factory Building is still there, as are some trees surrounding it and even a pond. It is a great location which the Design Expo just made good use of. But it occupies just part of the total area. 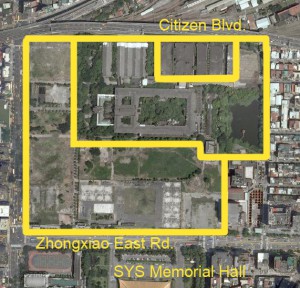 After the construction has finished, this really nice spot will be squeezed in between the Taipei Dome, shopping malls etc. to the south and west, and a new high-rise hotel to the north. Instead of a park with a clear view all the way down to SYS Memorial Hall.

Try to find a nice spot to lie down on the lawn and enjoy the sunshine here: 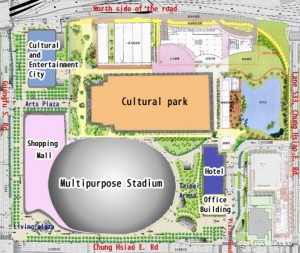 Because huge corporations often take citizens to be complete idiots, they are even promoting this huge building made of concrete, for which hundreds of trees have been cut down, with the slogan “Enviromental Protection”.

The protesters beg to differ.

I am pretty sure it is too late to stop the construction of the Taipei Dome. I think the best the protesters can do is make the Taipei City Government aware that it cannot go on turning those few precious open spaces that are left in the inner city over to developers. Because cities are primarily for people to live in, not for corporations to make money at everyone’s expense.

Next could be the greenland behind Huashan 1914 Culture Park, stretching south of Citizen Boulevard and westward to Linsen Rd. After the railroad tracks were moved underground, this huge area became “available”. The central government has already decided to build a “Service Center” at the western end, where there is currently an art installation. I am pretty sure those are not the only plans. 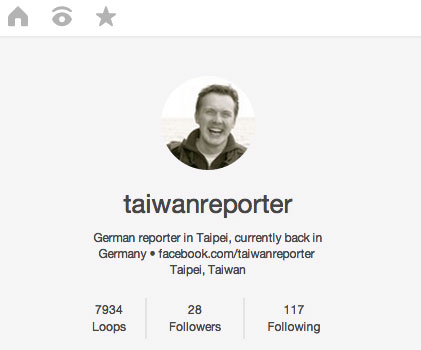 How much Taiwan can you fit into 6 second Vine videos? 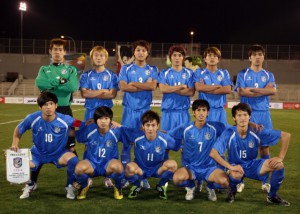