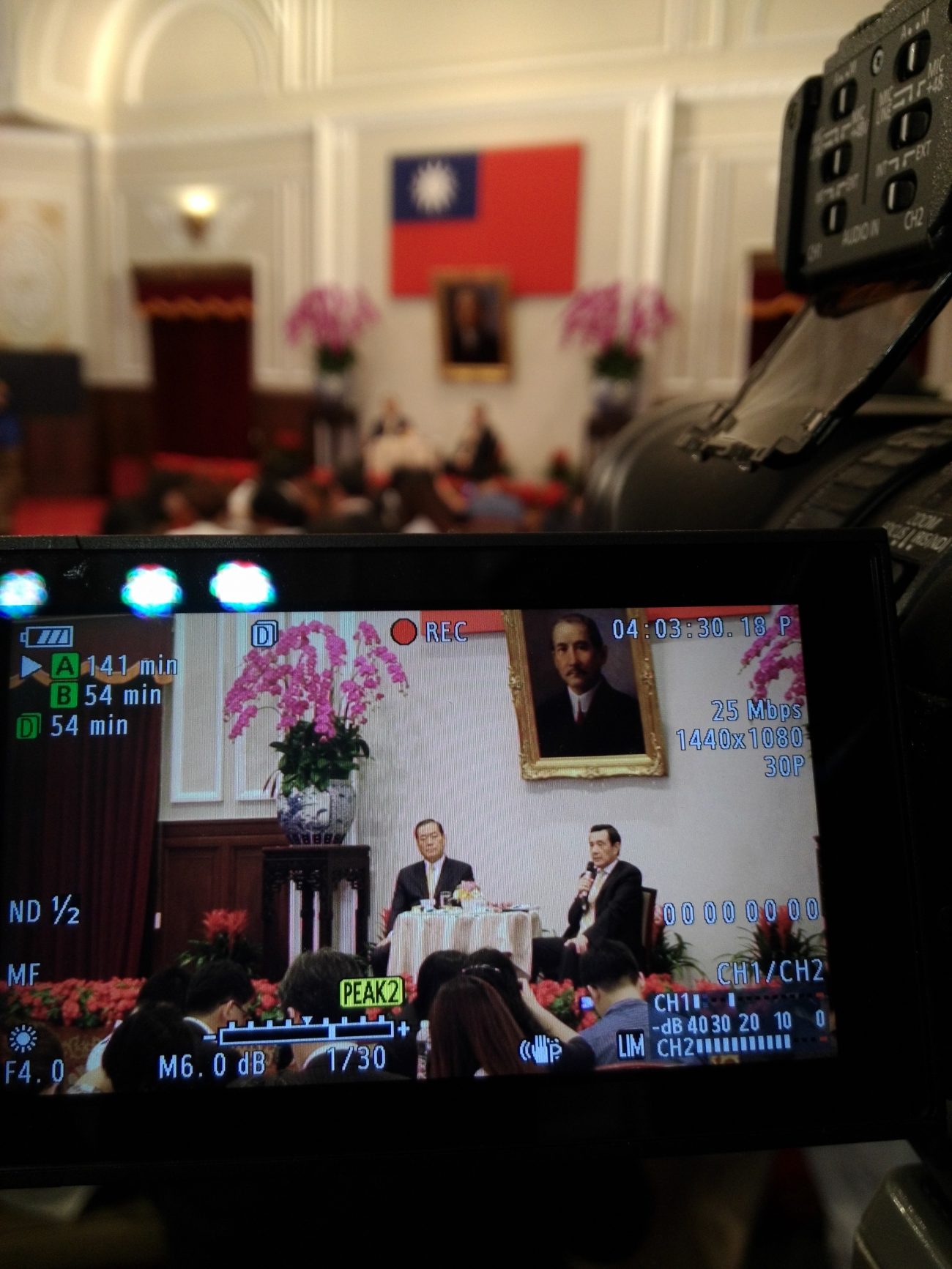 Taiwan’s president Ma Ying-jeou has not been talking to the foreign press in English since he felt being misquoted by AP a few years ago. In order to give non-Chinese-speakers an impression of what a press conference with Ma is like, I recorded today’s event with the English simultaneous interpretation. Just watch the video below. 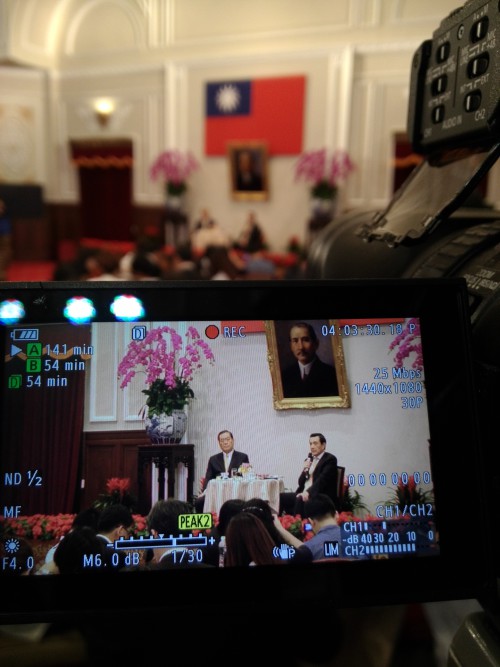 When I received the invitation, it read:

A press event marking President Ma Ying-jeou’s (馬英九) seventh year in office is scheduled for 10:00 a.m., May 18, in the Presidential Office auditorium. The president will highlight the achievements of his administration and field questions from Taiwan and foreign journalists.

That did not sound as if we could expect a lot of surprising statements. I have covered a number of Ma press conferences in the past, so I know that he’s a very experienced politician who can talk a lot without really saying anything, if he wants to.

Welcome to the Presidential Office

I decided to attend nevertheless, because it’s always good to have some video footage with an election just one year away, and because I have only been inside the Presidential Palace a few times.

The press entered the Presidential Office through a back door. There was a line at the security check, my camera bag was X-rayed, but everyone got inside pretty smoothly.

Upstairs, about 200 reporters, cameramen, photographers and other guests were gathered in a hall with a huge ROC flag and a portrait of Sun Yat-Sen below which Ma Ying-jeou was seated. 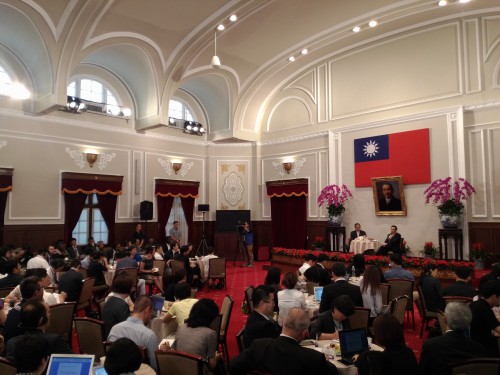 After picking my spot, I hooked my camera up to the audio device with the interpreter’s audio signal. Unfortunately, I did not get any English sound initially, so my video is missing the first two questions. You still get enough to sink your teeth into, though.

There are links in the video description to help you jump directly to the various questions.

I urge you to check out this and see if you can spot any similarities in Ma Ying-jeou’s reasoning: Bluesplaining

Watch until the very end to see the president work the room, shake a lot of hands, and even pose for selfies! 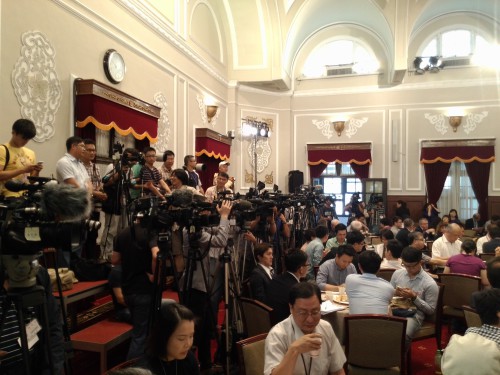 Which statements did you find most interesting? 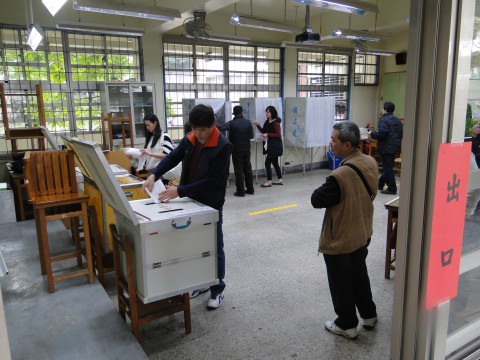 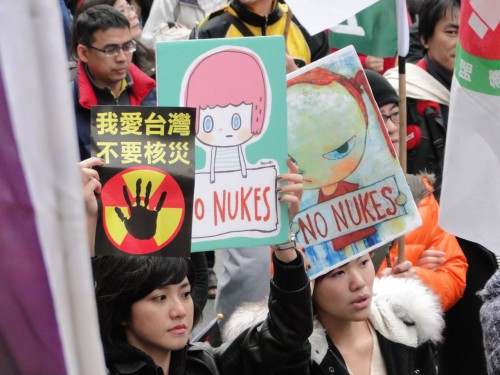