Handsome, sexy and glamorous, these foreign students in Taiwan 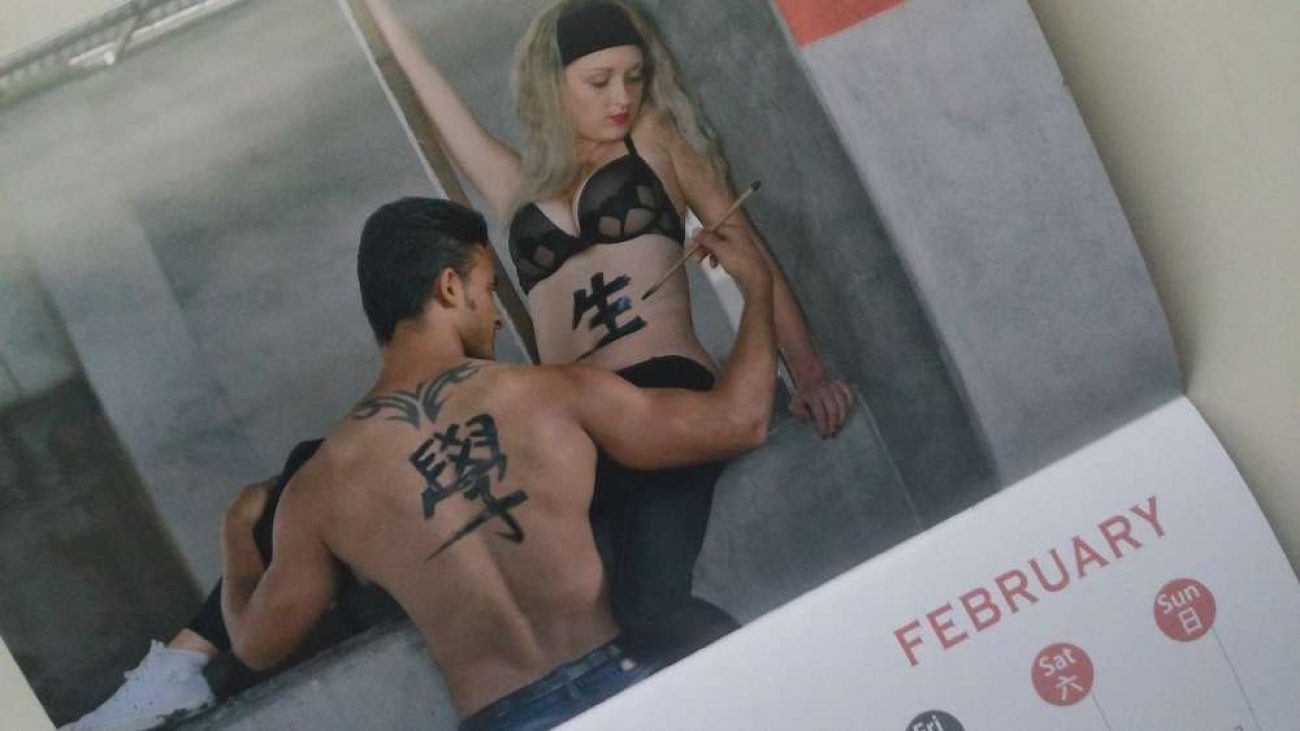 Okay, I know it’s already March, but you probably still want to take a look at this very special 2014 photo calendar: Foreign students in Taiwan dressed up and had some really nice photos taken.

I recently met some of the people behind this project at an event at Ming Chuan University in Shilin.

Their calendar could be a nice present for your Taiwanese or non-Taiwanese friends!

It features 12 gorgeous glossy photos that should not be taken too seriously. At least, I would not try to read too much into them. It just looks like a fun project for everyone involved: models, photographers and make-up artists.

Size is 28×21 cm. There is space for your notes, and Taiwanese holidays are marked.

Behind this project is a group called “Foreign Students in Taiwan”. Why did they do it?

This calendar was created through a collaboration between international students who are studying or have studied in Taiwanese universities and international and local photographers and make up artists.

One of the goals of this project was to try to showcase a part
of the vibrant foreign student community in Taiwan.

There are several ways to get in touch:

Maybe they plan to do another calendar for 2015? That could be your chance to be a model!

Want to know more about Taiwan? Read my book

Taiwan: Snapshots of Democracy in Action by Klaus Bardenhagen 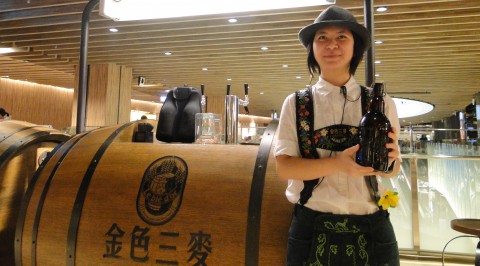 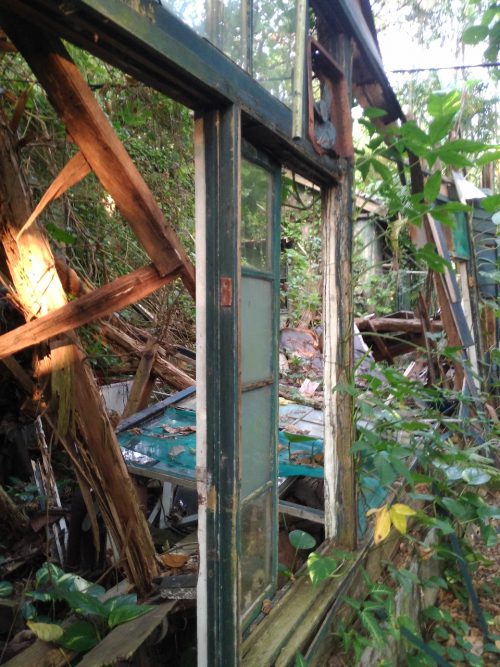