Death penalty in Taiwan: The legal problem with the executions 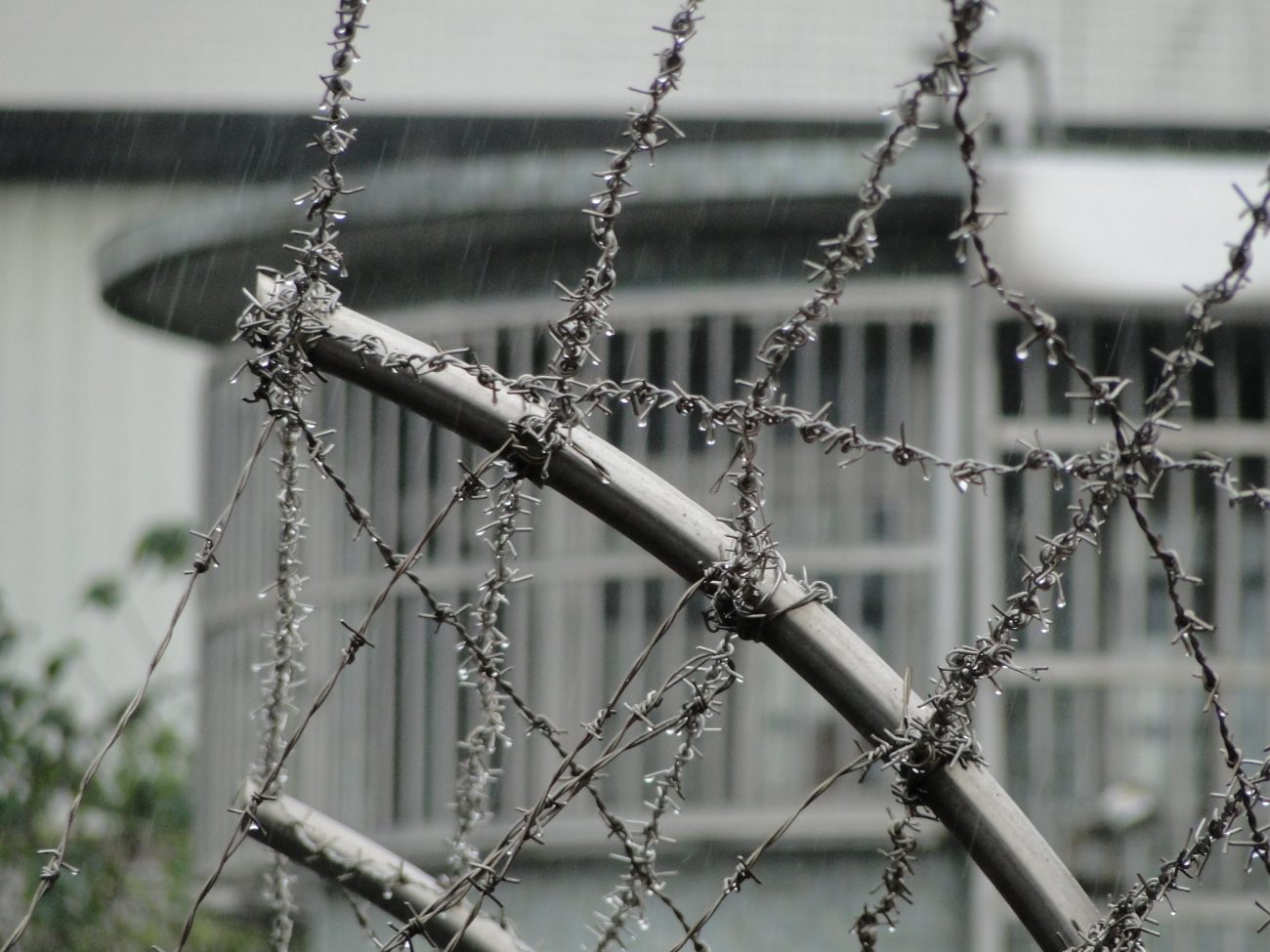 Why is there international criticism of the executions in Taiwan?

While Taiwan is a democracy, and the human rights situation is better than in most Asian countries, the death penalty tarnishes the country’s reputation.

International abolitionist groups and the EU have already voiced heavy criticism and their disappointment with Taiwan’s government, which has repeatedly stated that abolishing the death penalty is the ultimate goal. Moreover, human rights experts say that the executions in Taiwan are in violation of international human rights conventions which Taiwan has ratified and made part of domestic law. 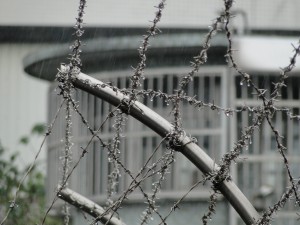 Currently, Taiwan is executing at a rate of about six inmates per year — murderers who have mostly been convicted for especially gruesome crimes. Due to a moratorium, no executions were carried out in the years 2006 to 2009. After the then-justice minister had to resign because she openly voiced her opposition to the death penalty, 26 people have been killed:

The risk of killing innocents

Just as its supporters have a lot of justifications for the death penalty, there are many reasons for opposing it. My personal opinion is: Innocent people are bound to be killed sooner or later. There is no way of making up for such a killing. The state cannot run the risk of becoming a murderer of innocents, it has to be better than the criminals.

Apparently, many people in Taiwan do not share these concerns. Wang Chien-shien, President of the Control Yuan (one of the five branches of government), had this to say:

The possibility that innocent people could be executed because of errors in the criminal justice system is not a good reason to scrap the death sentence, Wang said. “Does it make sense that we introduce a ban on stewed meat just because there was a report about a person choking to death after eating a piece of stewed meat?” he asked.

Even if one does not oppose Taiwan’s death penalty for fundamental resons, there is a huge problem: According to human rights experts, the recent executions have basically been in violation of Taiwan’s own laws.

How can that be if the death penalty is also part of those laws?

This is what they had to say (video with Chinese translation):

Taiwan and the human rights conventions

Even though Taiwan (or the Republic of China) is not a member of the United Nations, this step had wide-reaching consequences. The then-chairman of Amnesty International Taiwan called it “a breakthrough in human rights”:

The legislature did not just approve the conventions, but also passed a law on their implementation, clearly ruling that they will have legal effect domestically whether they are deposited with the UN or not. The enforcement law gives priority to providing funds for implementation, and gives all levels of government two years in which to review their laws, regulations and practices and to amend or reform those that do not comply with the covenants.

Death row prisoners should have right to seek pardon

The problem is in Article 6 (4) of the International Covenant on Civil and Political Rights:

According to the Taiwan Alliance to End the Death Penalty, the inmates “had asked for amnesty but received no response from the President before their executions.”

In their concluding observations, the experts wrote:

Until the final abolition of capital punishment, the Government of Taiwan should ensure that all relevant procedural and substantive safeguards relating to the imposition and execution of capital punishment are scrupulously adhered to. (…) According to Article 6(4) ICCPR, anyone sentenced to death shall have the right to seek pardon or commutation of the sentence. This implies that the execution of the sentence of death must be postponed at least until the proper conclusion of the relevant procedure. In the opinion of the Experts, this provision of the Covenant seems to have been violated in all 15 cases of executions carried out in Taiwan during the last three years. 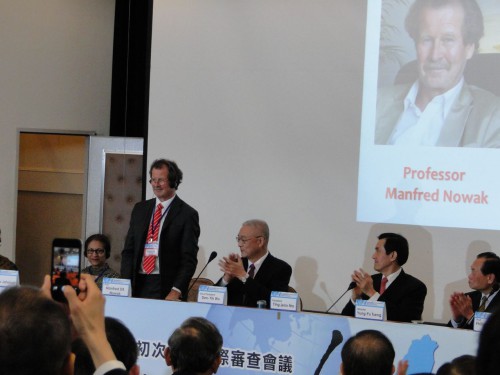 After the experts presented their observations on March 1, I asked Prof. Manfred Nowak, whom Taiwan’s government had asked to assemble the group, to again clarify the meaning of Article 6 of the ICCPR regarding Taiwan’s executions. Nowak is a former UN Special Rapporteur on Torture. These are his answers in German (mp3):

Nowak confirmed to me that the executions in Taiwan over the last years had been in violation of Article 6 of the covenant as well as of Taiwan’s prevailing law. He said there are no provisions in place in Taiwan’s Amnesty Act to deal with pleas for pardon, and that they need to be implemented.

The killing goes on

While Taiwan’s government says it’s working towards abolishing the death penalty, it actually shies away from acting against the will of the majority of Taiwanese (unlike in many other cases where public opinion did not sway the government at all from introducing unpopular measures). With the parliament having ratified the international conventions, and the prisoners having asked for a pardon, all recent executions apparently have taken place without a proper legal basis.

Have they been illegal? I am no law scholar. But I think that in cases of life and death, there is no room for interpretation. Until the authorities realize this, one can only hope that, at the very least, none of those recently executed turns out to have been innocent. Just a little over two years ago, President Ma had to apologize for the wrongful execution of 21-year-old Chiang Kuo-ching in 1997. Chiang’s confession had been extracted by torture.

Currently, Amnesty International and other groups are campaigning for a re-trial in the case of Chiu Ho-shun. Chiu has been on death row for more than 20 years. According to lawyers, there is evidence that he had also been tortured prior to confessing.

Not all Taiwanese support the death penalty

Recommended viewing: A video interview with Lin Hsin-yi, executive director of the Taiwan Alliance to End the Death Penalty.

Tellingly, the video got overwhelmingly negative feedback and some really vile comments like this:

Whoever wants to dive right into the ugly side of the discussion, this video’s comment section seems like a good place to start.

What the experts recommend

Apart from the death penalty, the group of international experts submitted more criticism and suggestions regarding Taiwan’s human rights situation. You can download the English version of their concluding observations on this Taiwanese government website.

Update: I corrected the name of the prisoner wrongfully killed in 1997. He was called Chiang Kuo-ching. 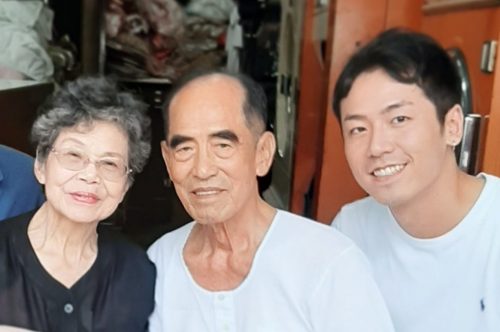 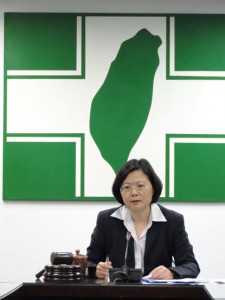