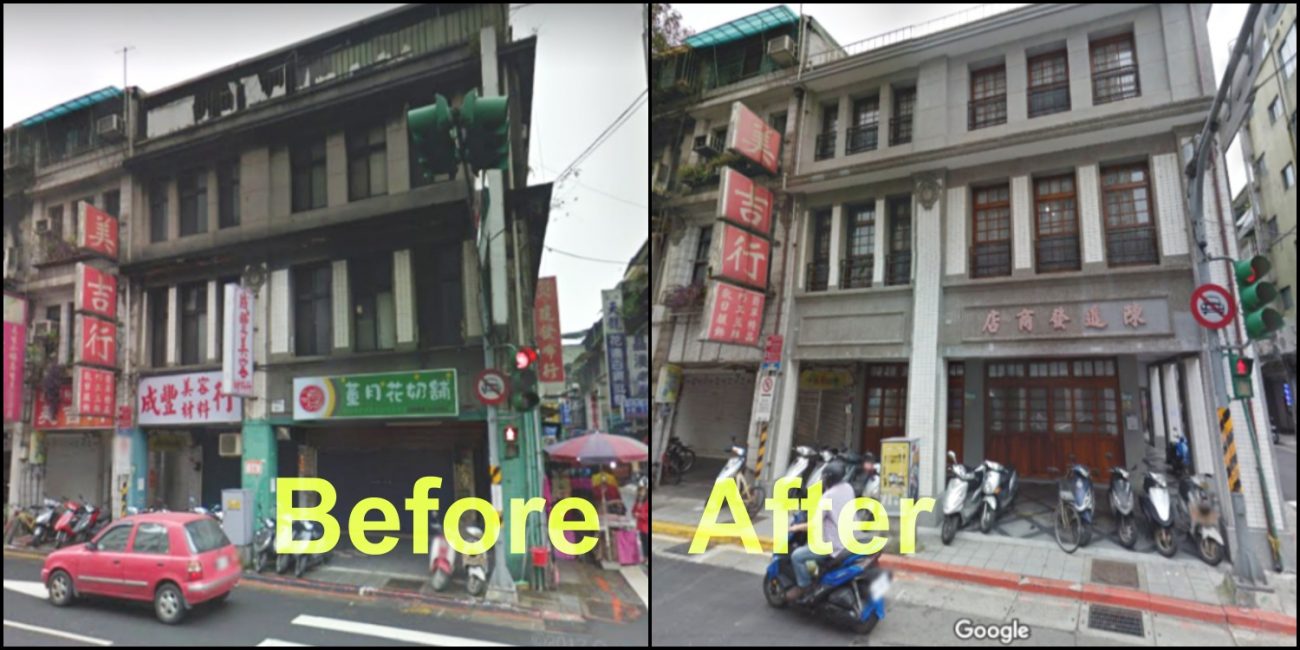 A Tale of Two Buildings

Are eyesores in Taiwanese cities just a fact of life, or can something be done about it? Two buildings and a virtual time machine got me thinking. 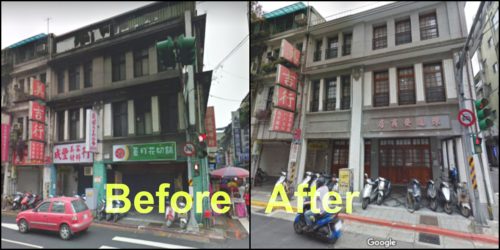 When I recently wrote a German article titled „Why Germans pay more attention to an orderly cityscape than Taiwanese“, and the Goethe Institute translated it into Chinese, it got widely shared on social media.

I stated some obvious points:

My bottom line, though, was: If Taiwanese want to get serious about improving their cities‘ appearance, I hope it will not be because of foreigners‘ impressions (to prevent collective „loss of face“), but simply for their own sake. Or does a society that accomplished so much not deserve to live in more pleasant surroundings?

Every building can make a difference

Of course, it would help if the government subsidized some measures, like a fresh coat of paint. But change has to start from the individual. Every single renovated building can make a difference, because it improves the whole neighborhood.

I realized that again the other day when I was on my way to Taipei’s Dihua Street. Of course, that street itself and the surrounding areas have already been seeing a lot of renovation and sensible renewal activity over those last few years.

What struck me this time were two buildings on Yanping North Road, so not in the immediate vicinity. They are within 50 meters of each other, and they just happened to catch my eye when I was crossing that road. 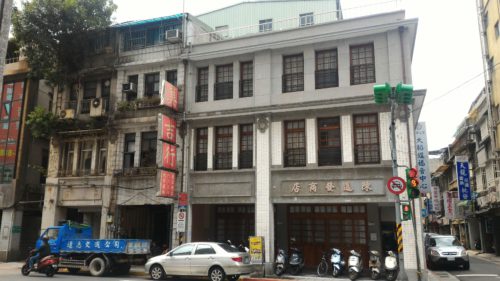 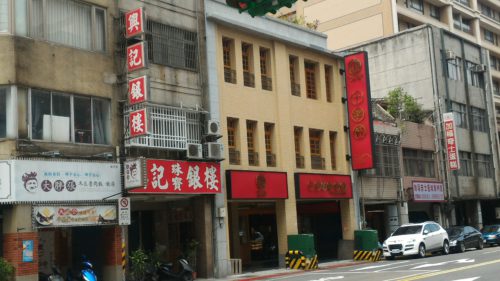 These are obviously historic (I guess 1920s/1930s) buildings that have recently been restored. They cannot be called outstanding, compared with the elaborate facades and brickwork still found in places like Dihua Street – but still they do stand out.

Looking back at the photos, I tried to think of the reasons that make them look so appealing. These are some that I came up with:

Just compare those two buildings with their immediate neighbors. Isn’t it a difference like day and night?

Going back in time

I got curious and wanted to find out more. What did these two buildings look like before renovation? Would their their beauty have been obvious even then?

Luckily, there is an amazing time machine available for free. It goes by the name of Google Streetview.

It is like I expected: These buildings used to look just as ugly and nondescript as their neighbors. Under a thick layer of grime and hideous paint, disfigured by all kinds of additions, pieces of Taipei’s history lay dormant, waiting for someone to come and resurrect them.

Much can be done

Just two random examples, but it shows that it’s not an impossible task to improve the appearance of Taiwan’s cities. Even if it only happens one building at a time, it will have an effect.

It does not take a lot to imagine how beautiful this building in Wanhua could look like: 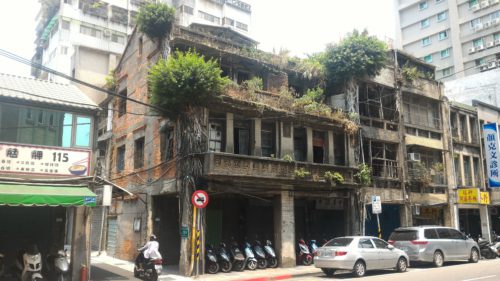 But I think that even buildings like these, that make up so much of the cities here, could look… well, acceptable, with a cleaned-up facade and fresh paint (it doesn’t even have to be white – what about some strong colours?): 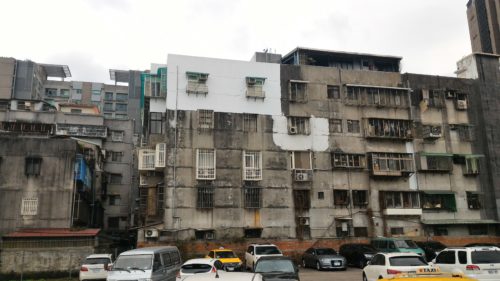 I am aware that Taiwan will not change its look overnight, I don’t want to raise unrealistic expectations. I just think that the excuse „That’s the way it is, and nothing can be done“ is just that… an excuse.

(But, man, what an even greater place Taiwan could be if its cities weren’t so ugly…) 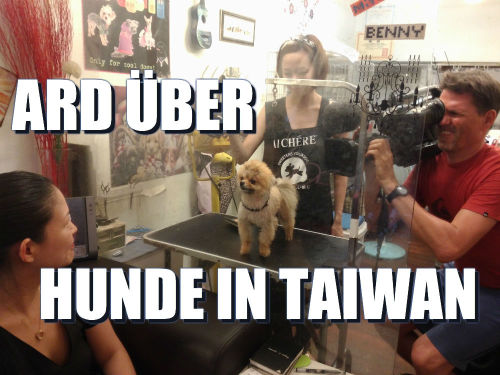 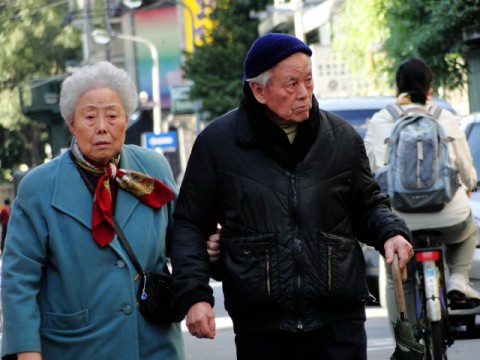